Take on our Engineering Team Building Activity – The Rollercoaster

Fancy yourself as a construction king or always imagined or a role as a chief engineer? Maybe you’re a creative who excels at thinking outside of the box. If any of these descriptions fits you, or someone you know, there’s a good chance that you would love Zing’s new Rollercoaster team building activity!

Zing recently ran our Rollercoaster team building activity (which involves constructing a rollercoaster structure from newspaper rods and cable ties) with a group of nearly 200 people. As you can imagine the completed structure was quite a sight, based on 22 towers, all at least 5 feet tall.

The teams involved by each choosing a project manager or ‘chief engineer’ who was given the responsibility of looking at the tower building plans and reporting them back to their waiting squad. 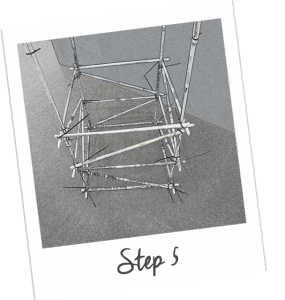 They then began constructing their towers, through a variety of different methods. 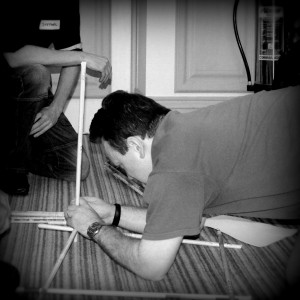 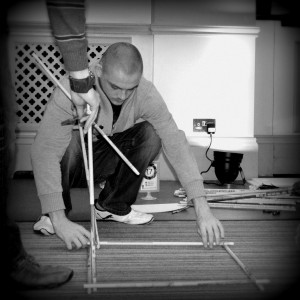 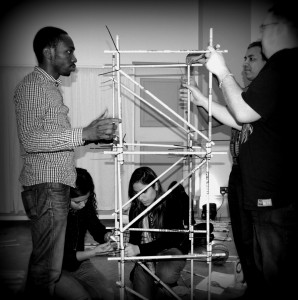 Once the towers were built, the teams’ inventiveness really took over as they began work on the slopes of their rollercoasters. We saw teams create drops, jumps, bends and all other kinds of creative means to transport their balls from one tower to the next! 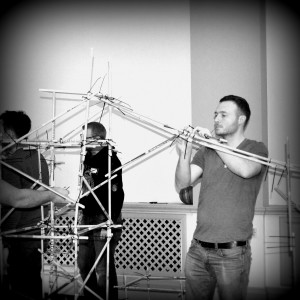 As the time for the final event grew near the atmosphere was incredibly tense. An audience began to gather near the first tower and some teams made their final tweaks. The presenter then announced that the show had begun and the first ball was triggered.

The ball rolled into his arms a few minutes later and to a huge cheer erupting from the watching crowd. The winning team were picked on their creative design skills and engineering prowess.
Interested in booking our Rollercoaster team building activity as your next corporate team building event?

Call our team building company on 0203 621 1080, alternatively email us at enquiries@zingevents.co.uk or follow us @zingevents!