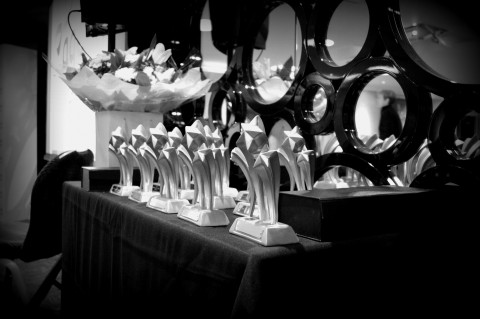 Earlier this week, some of the most dedicated, enthusiastic and inspiring volunteers for Age UK gathered together to be congratulated on their efforts by the entire Age UK team. The event was also attended by the fantastic June Whitfield, who lent an effortless glamour to the proceedings, and was a charming presence throughout. 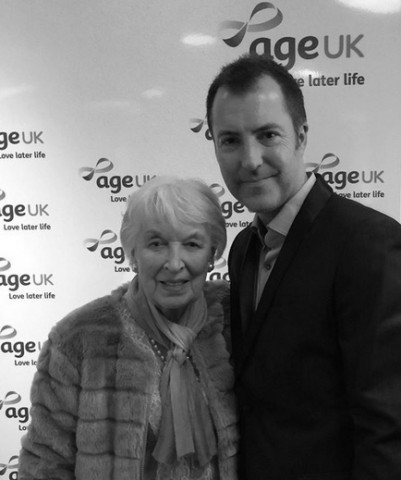 The day was a fantastic chance for the volunteer award winners to meet each other, indulge in some food and bubbly, and most importantly for their efforts for the organisation to be recognised for what they were – astounding. 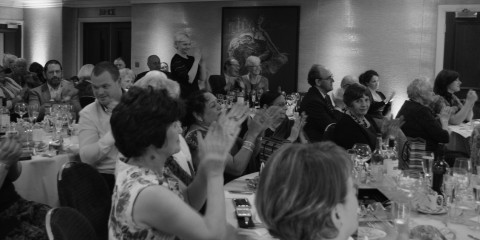 Beginning with a long lunch and the opportunity for volunteers hailing from across the UK to meet each other, spirits were high from the start of the day. The tables were bursting with excited chatter, party poppers and blowers going off at intervals and reels of ticker tape thrown haphazardly across the tables. 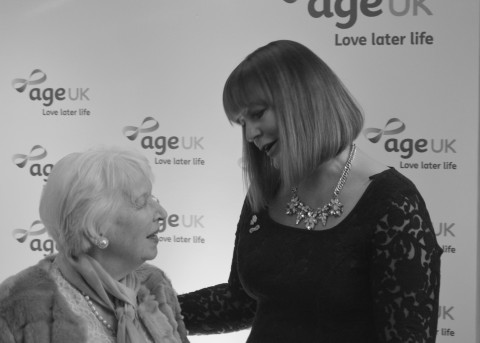 Once the ceremony began the mood stayed buoyant, with Caroline Bendelow giving a heartfelt introduction to the guests, and June Whitfield leading the group in a toast of thanks to not only those volunteers present, but all over the country who allow Age UK to continue its incredible work in touching the lives of older people. 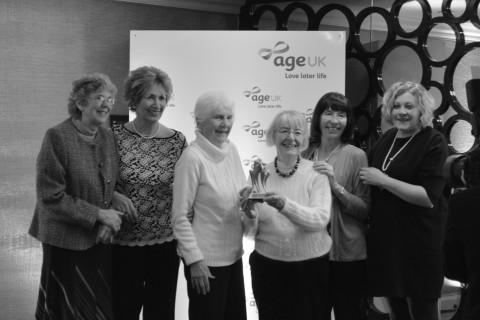 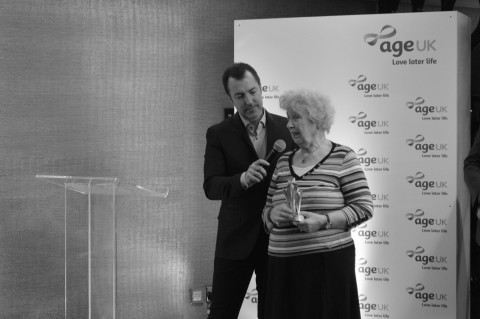 The awards were then officially underway, as our professional presenter Mike introduced the inspiring story of each winner to the room and then welcomed them on stage to collect their award. It is hard to single out just one of these stories, but to give an example of the kind of commitment the volunteers had made, here is the touching citation of Joe McLorian. Joe had overcome health challenges in his own life to volunteer at his local Age UK store five days a week for three years. His positive attitude, work ethic and happy smile had greatly endeared him to both his managers and the customers, and Joe was over the moon to receive his award. 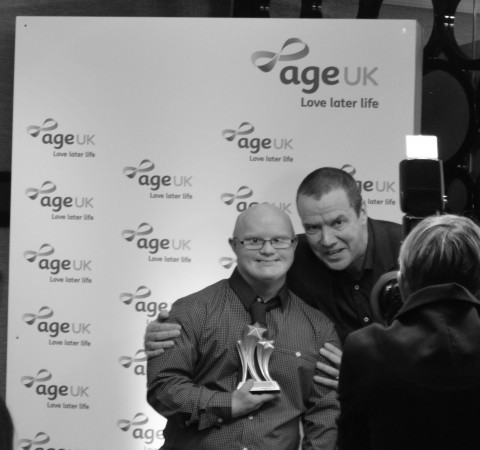 Winning the final award of the night Age UK Volunteer of 2014 was Brenda Hislop. Brenda has been volunteering for Age UK for other three decades, holding the position of trustee as well as volunteering as part of several other teams. Although Brenda was unfortunately too unwell to attend the ceremony, her award was accepted on her behalf and the crowd was told that the honour would ‘mean the world to her’. 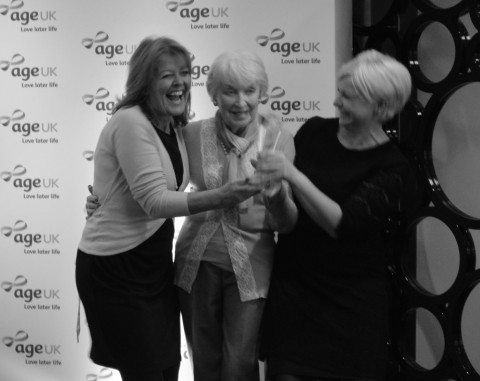 As the event came to close with a group photo and some more mingling, it seemed that everyone in the room couldn’t wipe the smiles from their faces. All the volunteers and their friends and family were incredibly grateful to have been recognised and thanked, and for us at Zing it was a real pleasure to have been involved. 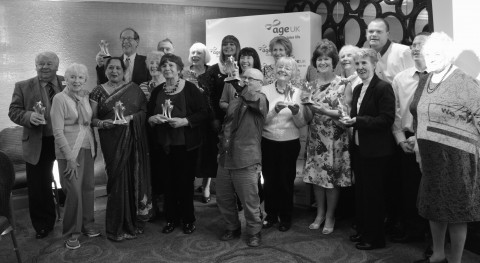